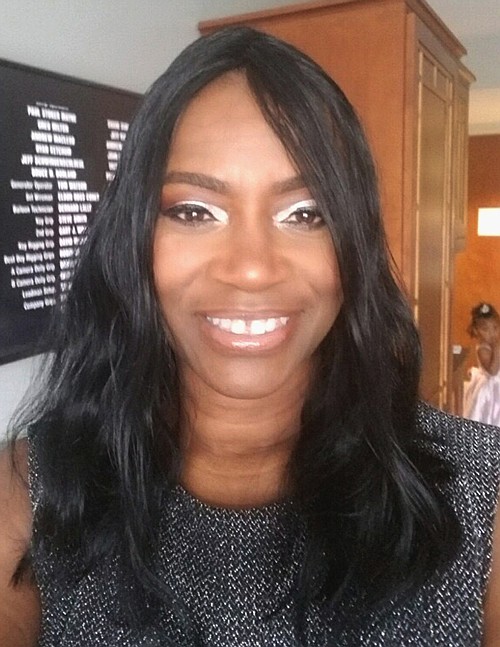 Carol Williams
“I think the next step is to begin to turn the finger on ourselves. We have to show respect and love, and stop killing each other. If we as black people can’t respect ourselves, how can we expect other people respect us? Proclamations and laws to stop police from killing us, won’t stop us from killing us. If we treat ourselves like animals, other people will do the same. We all need to pray and come together as one.”