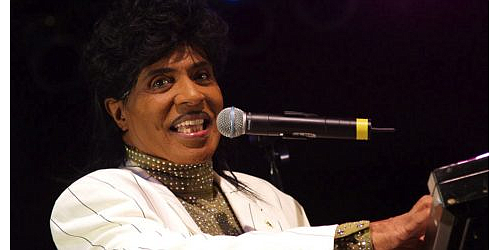 IN MEMORIAM: Little Richard, One of the Most Influential Founding Fathers of Rock n’ Roll, Dies at 87

Little Richard was a founding father of the genre of Rock n’ Roll from its inception. His influence included The Beatles, who opened for Little Richard as he toured Europe in 1962. He also advised Paul McCartney on his distinctive vocalizations. Little Richard influenced Otis Redding, James Brown, Mick Jagger, Keith Richards, John Lennon and Cliff Richard and those influences frequently showed up in their music.