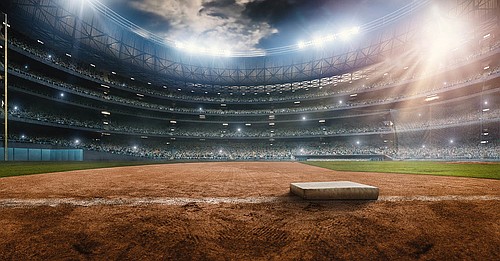 Georgia Suppression Law Photo Caption: If the all-star game is moved, the financial consequences could prove significant, especially given massive fiscal losses during the pandemic.

“Georgia lawmakers’ restrictive and oppressive new voter laws may cost the team and city the privilege of hosting Major League Baseball’s summer showcase. It may also cost the local economy more than $200 million. Major League Baseball’s Players’ Association plans to meet with its 750-plus members to decide whether to force the game to another location.”