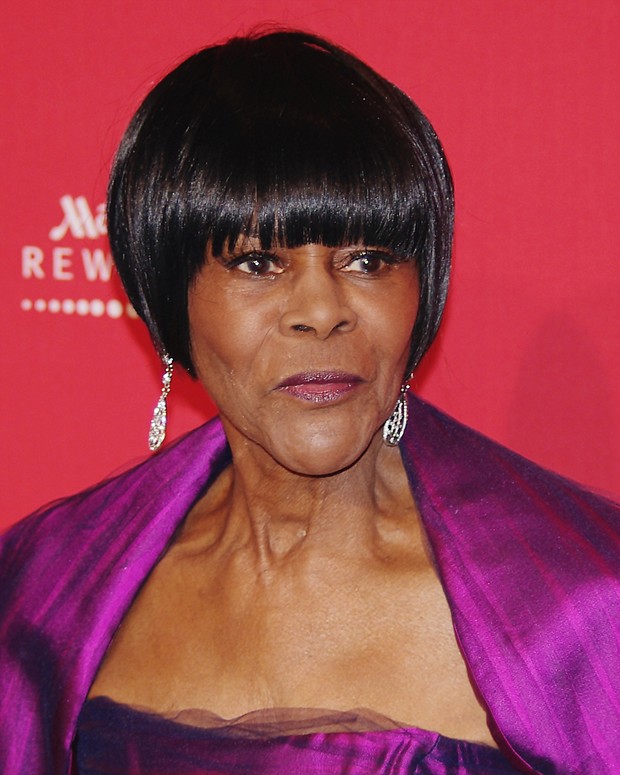 (CNN) — Cicely Tyson was a petite woman, but to those lucky enough to walk any of the paths she carved in Hollywood, she was the giant on whose shoulders they stood. Tyson, an actress known for her pioneering career on stage and screen, died Thursday, January 28, 2021 according to her manager. She was 96 years old.a In light of the news, Tyson’s many collaborators, colleagues and admirers took to social media to pay tribute to the legendary talent.