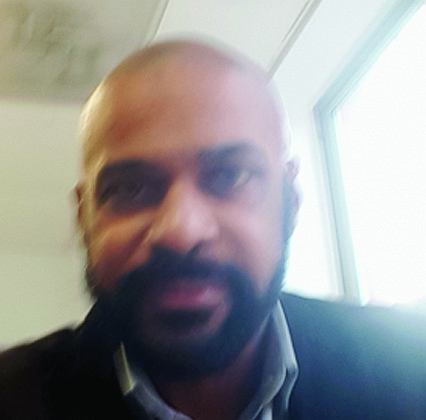 Coretta Scott King Award Daryl Jones, Esq. Attorney Daryl Jones, is a former two-term member of the Anne Arundel County Council. He was the first African-American male and the second African- American to be elected to that body. A resident of Severn, Maryland, he is now serving as chairman of the board of directors for the Transformative Justice Coalition, a national voting rights organization. Under his leader- ship the TJC has ensured that millions of eligible voters rights are protected.