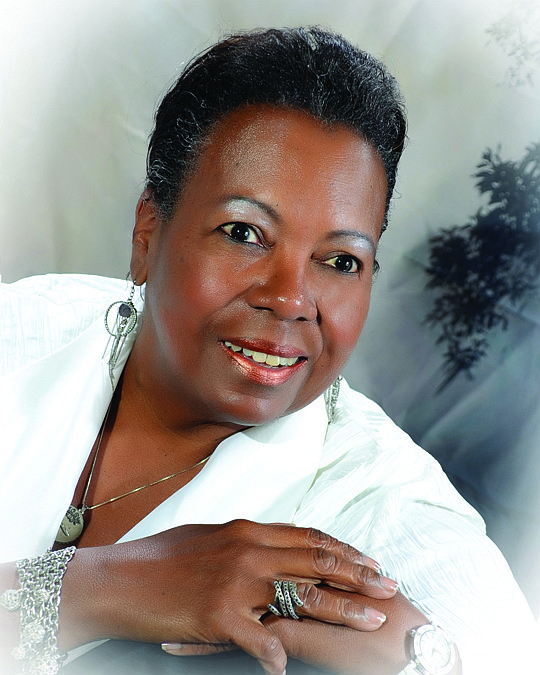 Drum Major Award Dee Strum served two terms as president of the National Coalition of 100 Black Women, where she worked with Speaker Nancy Pelosi and Vice President Joe Biden on the reauthorization of the Violence Against Women Act and amendments to the Voting Rights Act of 1965. Strum was recruited by the Indiana Office of the Governor to establish Indiana’s first statewide housing agency. She returned to Annapolis and established her first business, MDStrum Housing Services, and became a national expert in housing and community development.