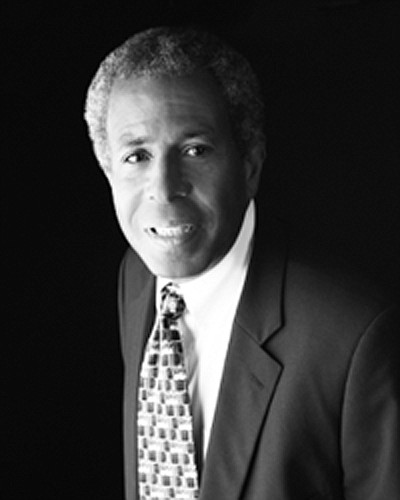 Drum Major Award Michael Sears is the director of Leadership Innovation at the Boeing Leadership Innovation Laboratory, Stockdale Center for Ethical Leadership at the U.S. Naval Academy. Sears, a graduate of the U.S. Naval Academy. Sears is also a 30-year veteran of California’s Silicon Valley, where he worked with technology companies, ultimately becoming CEO of a technology company, and founder of a small Internet media company. During that time, Sears was granted and received three U.S. patents as a co-inventor of technology.