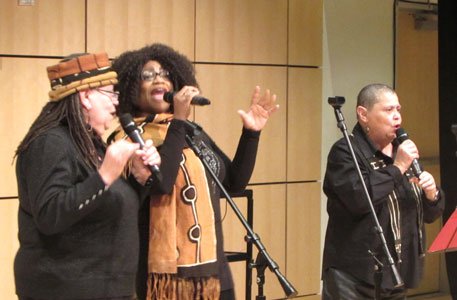 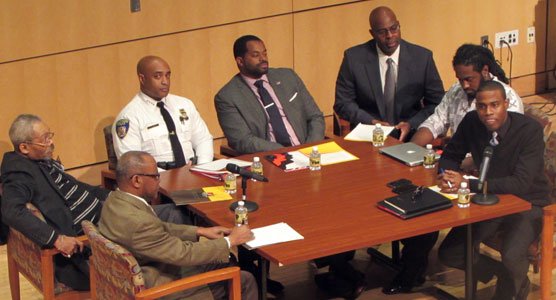 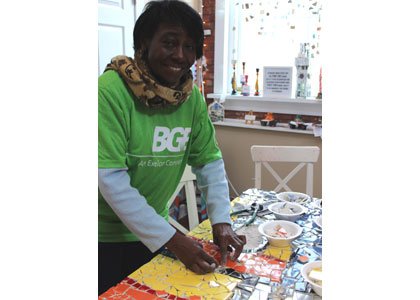 In celebration, recognition and honor of the life and legacy of Dr. Martin Luther King Jr., BGE employees teamed up for a day of service with three community service organizations across Baltimore. BGE employees participated in “A Day ON,” with local nonprofits Art with a Heart, The Loading Dock and The Sixth Branch 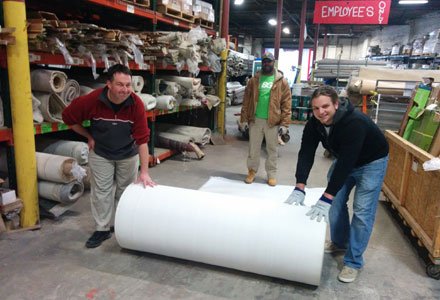 BGE employees volunteering at The Loading Dock in Baltimore City. 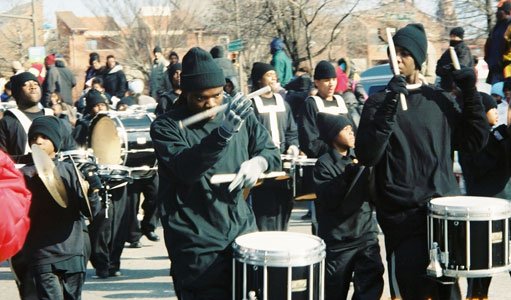 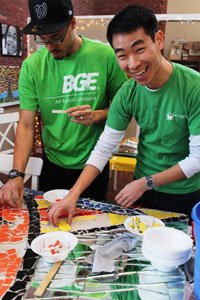 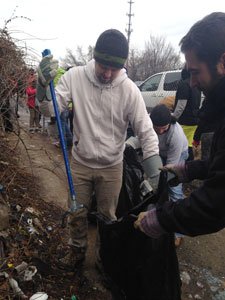 
Back to photo galleries