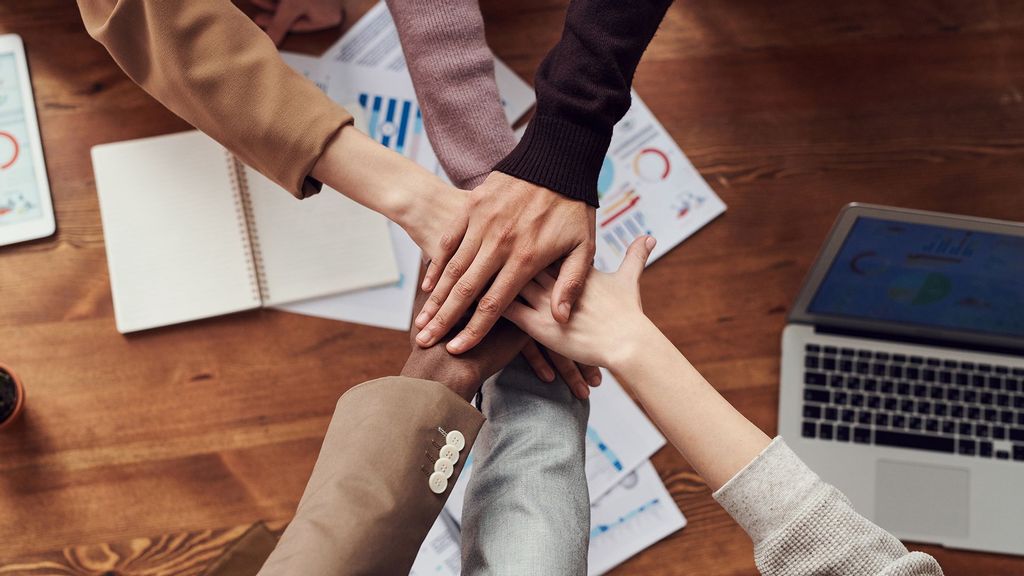 WASHINGTON — It is a popular notion that when putting together a team for a project, leaders might pick people with cheerful, optimistic dispositions and flexible thinking.

The paper titled “Feeling differently, creating together: Affect heterogeneity and creativity in project teams,” published in the Journal of Organizational Behavior, is among the first research to reveal how, why and under what conditions “affective diversity” promotes team creativity.

The study, co-authored by Jing Zhou, the Mary Gibbs Jones Professor of Management and Psychology at Rice’s Jones Graduate School of Business, investigates the effects of “team affective diversity” on team creativity.

Team members with what researchers call a “negative affect” exhibit critical and persistent thinking that allows them to identify problems needing solutions and search out and critically evaluate relevant information.

On the other hand, as per the researchers, team members with a “positive affect” engage in broad and flexible thinking that expands their range of information and helps them see unusual and creative connections.

“Instead of trying to homogenize team members’ effect, teams should embrace effective heterogeneity.”

When a team experiences a high level of this “effective heterogeneity,” what Zhou describes as “dual-tuning” leads to greater creativity.

The “positive affect” and the “negative affect” that the study has identified seem to complement each other, leading to the conclusion that diversity of opinions or approaches in a team might actually take it places.

The researchers tested their hypotheses among 59 teams working on a semester-long project in an undergraduate management course at a university in Hong Kong. Each team developed a business plan, which involved designing a new product and differentiating it from potential competitors in the market.

Zhou stressed that a team’s “affective heterogeneity” could serve as a resource for team creativity. This unique diversity facilitates team creativity, provided the teams have a strong so-called “transactive memory system.”

“Our study suggests that teams may be aided in using their effect heterogeneity via interventions that focus on building the team’s transactive memory system, which can be accelerated when team members spend time together, share goals, receive information about member specializations, and train on the task together,” Zhou said.