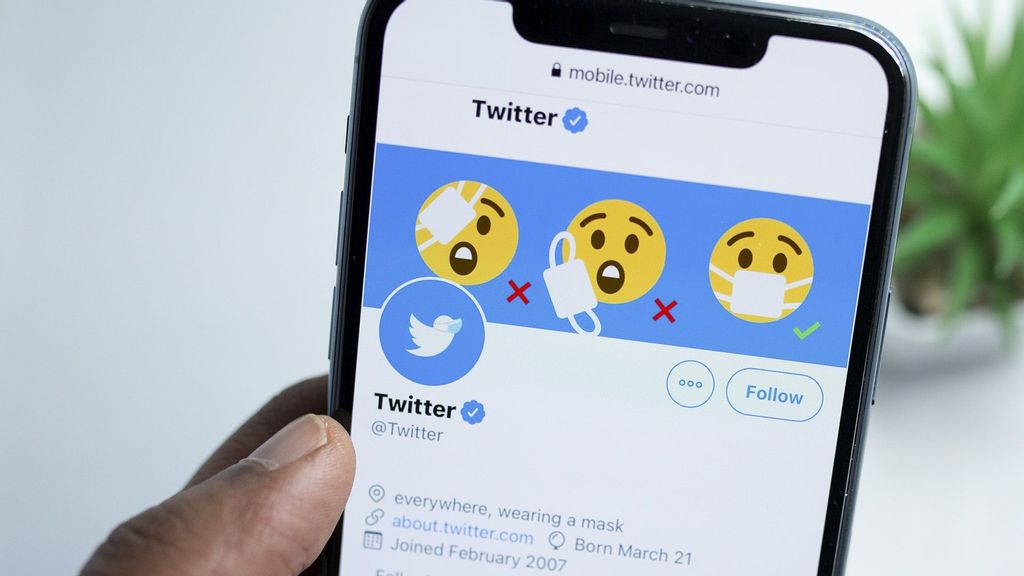 WASHINGTON — Microblogging site Twitter is planning to test new privacy features to give users better control over their follower lists and who can see their tweets and likes.

The social media company said it intends to test a host of new privacy features beginning as soon as next week.

The broad range of tweaks can rework fundamental aspects of what it is meant — at least up until now — to have a Twitter account.

“We understand that there’s no one size fits everything approach for privacy, so we’re excited to roll out more features and tools to empower people on Twitter to customize their experience,” said a Twitter spokesperson.

As confirmed by a Twitter spokesperson, those new features are wide-ranging and address long-held gripes about the platform. Importantly, not all of them may end up being incorporated into Twitter.

They suggest that when it comes to user privacy, the company is at least aware that more needs to be done (like encrypting direct messages end-to-end).

For starters, the teased features include the ability to automatically hide old tweets after a predetermined amount of time. This is not the same as having tweets auto-delete but is a step in the right direction.

Another potential feature is the power to remove specific followers (which users do now by blocking and then immediately unblocking a follower’s account).

Yet another is the opportunity to make your likes visible to only certain subsets of users — your followers, everyone, or other as-of-yet undefined groups.

“Our focus on social privacy is inspired by feedback we received through a series of global research studies we conducted to better understand people’s perceptions of and needs for privacy around the globe,” said the spokesperson.

Twitter sadly would not specify which of the above will be tested next week or where the tests will run.

It is also currently working on a new feature that would allow its users to sign in to the platform through Google accounts.

The feature has already been enabled on Twitter’s beta app for Android users. Twitter has not officially commented on the speculation yet.

“We built Fleets as a lower-pressure, ephemeral way for people to share their fleeting thoughts,” said Ilya Brown, Twitter’s Vice President of product, in a blog.