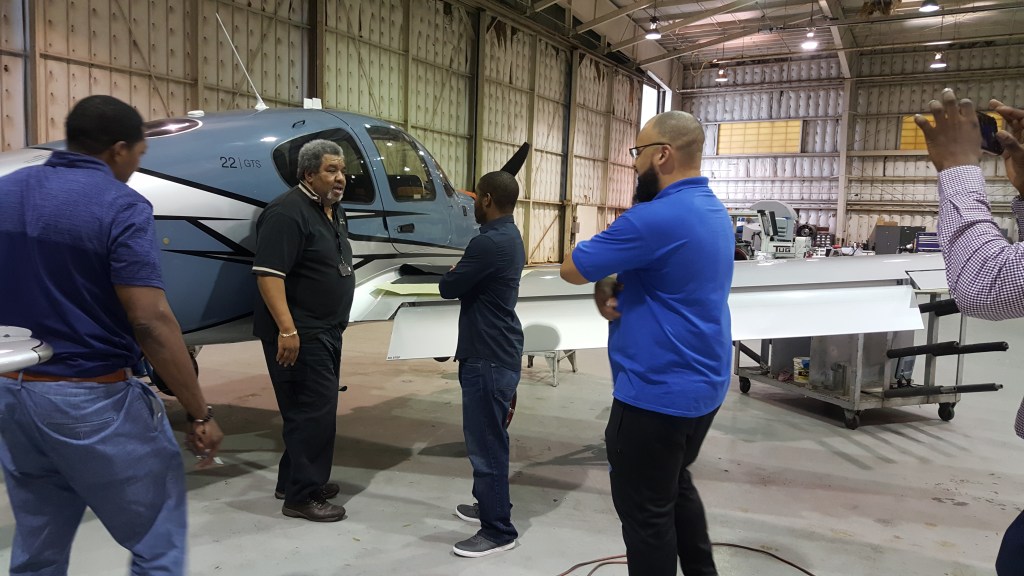 Of the more than 3,100 companies specializing in aircraft maintenance in the U.S., only two of them are minorityowned. The Baltimore area is home to one of the two. AvDyne Aeroservices, LLC, a Blackowned aircraft maintenance company based in the BWI Thurgood Marshall Airport, is one of the leading aviation support service providers in the region. 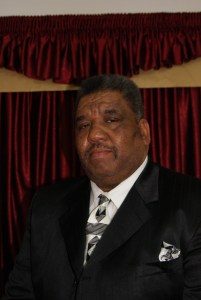 In addition to its community-oriented initiatives, AvDyne Aeroservices prides itself on inspiring the next generation of aviation mechanics. When founder, president and CEO Jerome Hodge began AvDyne in 2000, the business had five mechanics. Over the past two decades, AvDyne’s workforce has expanded to 55 mechanics with additional locations at Reagan National and Dulles International airports.

AvDyne’s team of distinguished professionals have contributed the most to the company’s exponential growth over 20 years, Hodge said. About 90 percent of the business’s capacity is with airlines, holding contracts with American, United and Delta.

“I’ve got a really good core group of people that work for me, and I believe that if you support your people, your people will support you,” said Hodge, a native of Georgia by way of Miami. Hodge’s 21 years of service in the military gave him ample experience and exposure to flying and working with aircraft. His journey in the aviation industry began when he was a mechanic on C-130 helicopters. Moreover, AvDyne provides opportunities for disadvantaged local youth to gain aviation maintenance experience as paid summer interns and serves as a sponsor and participant in the East Coast Chapter of the Tuskegee Airmen, Inc. (ECCTAI), which recently hosted a “Flight Day Picnic” that gave Black youth exposure to flying.

“I think it’s our core duty. When you’re in this position you have to reach back, get that next group of kids and give them opportunity—especially our kids,” said Hodge, also the president of ECCTAI. “Our Black minority kids, they don’t even know these opportunities are available, so we’ve got to make sure and let them know what’s available and give them that opportunity.”

Hodge was pleased with the outcome of the Flight Day Picnic, held Aug. 28, 2021 at BWI Airport. “As long as I can, we’ll be doing this,” he said in reference to the Flight Day Picnic being a yearly occurrence. “I make it my business that we expose kids as much as possible.”

AvDyne Aeroservices is pushing toward another meaningful venture: opening a school that would train up-and-coming aircraft mechanics. Aircraft mechanics are in high demand in the U.S. In fact, more than 300,000 of them will be needed in the country over the next decade, according to Hodge. 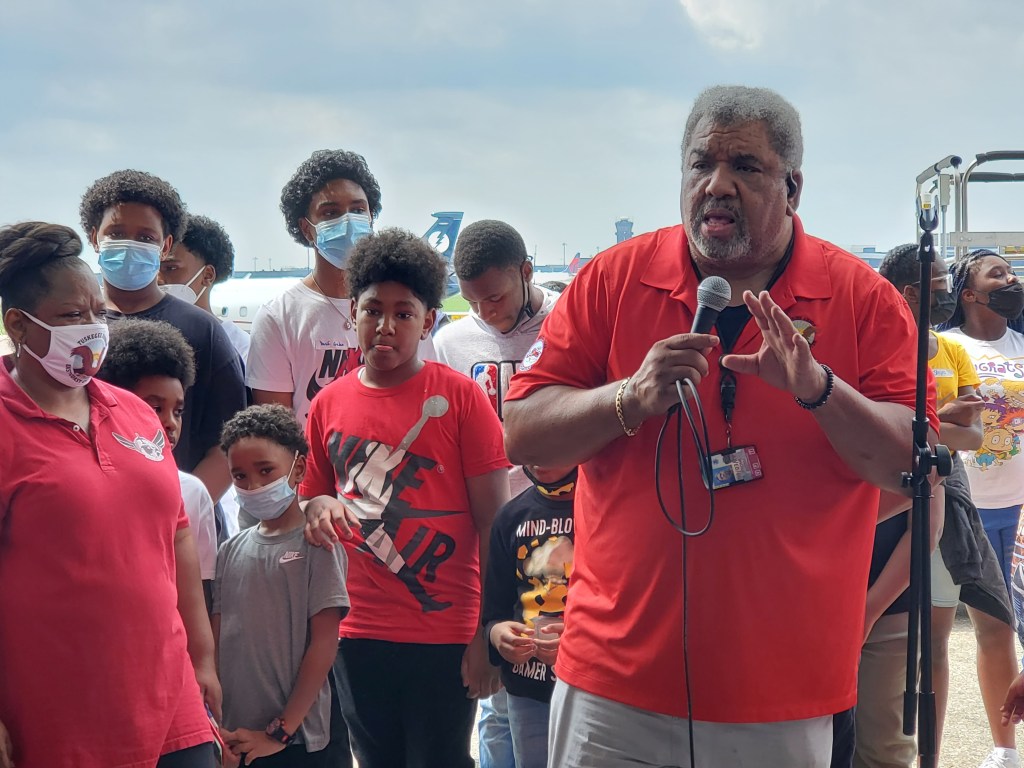 The company is built on demonstrating high levels of professionalism while adhering to “integrity, honesty and sound business practices in every customer encounter so as to enhance stable growth, security and longevity within the aviation maintenance industry.”

Partnering with the Sarah’s House project in Anne Arundel County and the THRIVE program for urban young adults to obtain professional training on the path to gainful employment, AvDyne’s community service efforts have been nothing short of exceptional.

Befittingly, its motto is concurrent with its business model: “Do the job as though your life depends on it and always provide our customers with more: more than Asked; more than Required; and more than Expected because someone’s life does depend on it.” 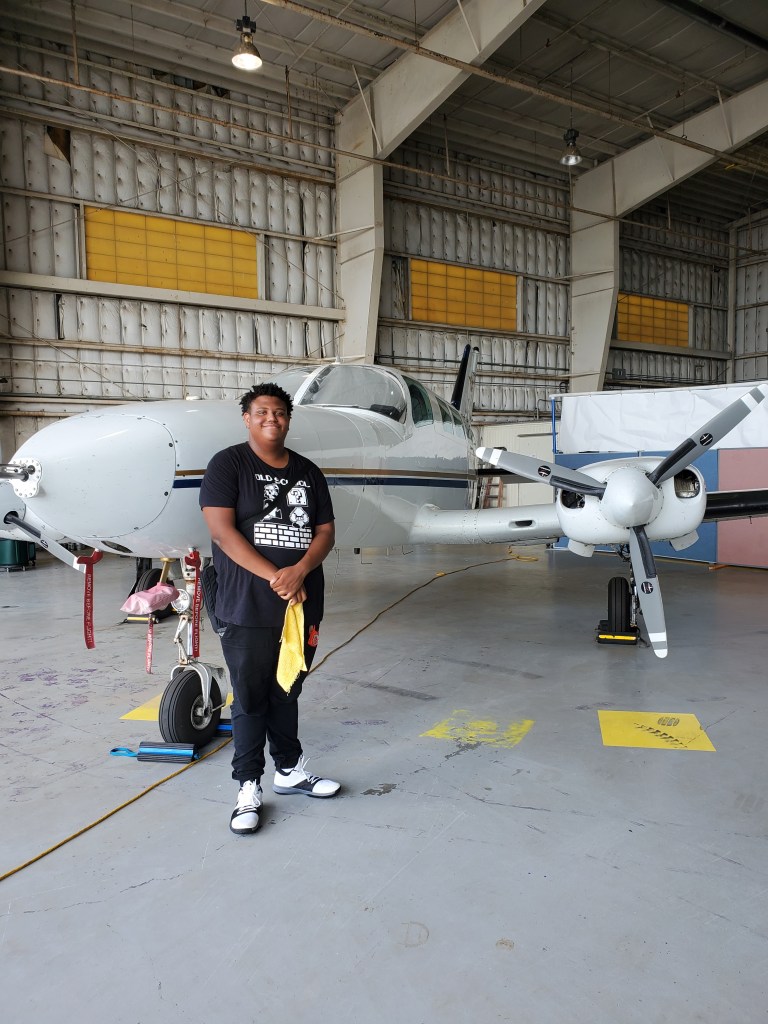