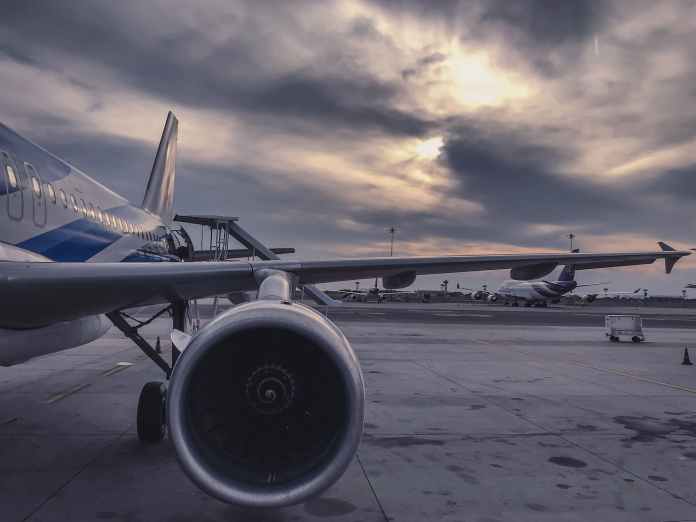 Why has vote to award contract to this minority-owned business been halted?

On May 31, 2022, BWI Thurgood Marshall Airport (BWI) and the Maryland Department of Transportation Maryland Aviation Administration (MAA) issued a request for proposals (RFP) for the Non-Exclusive Right to Redevelop, Renovate, Lease & Manage the Retail, Restaurant & Commercial Services at BWI Marshall Airport. During the RFP process, amendments were made to address mandatory team qualifications, and another addressed joint venture arrangements. This is a 20-year, lucrative state contract. In November, BWI/MAA recommended New Market Development, a Maryland based minority-owned business for the award. Earlier this month, MAA halted moving forward with the vote to award the contract and a lawsuit has been filed against MAA concerning the RFP process and its amendments.

What is really at the heart of the case against BWI/MAA?

Can justice be found in seeking to overturn BWI/MAA’s recommendations of this Maryland-based, Black-owned business with unquestionable experience and a history of creating opportunities for other MBE/DBE/ACDBE firms, namely the New Market Development Team? Who would this justice satisfy?  Is this a fight for the status quo? Or a fight to keep a minority-owned business from winning such a lucrative contract?

Is there an issue of experience?  Does not the New Market Development Team represent an unprecedented team with combined experience of over 100 years as opposed to 100 years of ownership? Does not the New Market Development team have a successful track record in the airport concession industry, including working at BWI Airport. In any case, is it not the experience of any team that qualifies the company?

Is it about politics?  Do not all the businesses responding to the RFP have or is associated with a lobbyist or have some political relationship? Is this really justification for attempting to disqualify a business? Can a company be disqualified and not awarded a contract to move forward based on the drawing of parallels, attempts to connect political dots and suggested implications that something “must be wrong” because “these types of contracts are won by big conglomerates?” Or is the suggestion that a minority-owned company could not win such a contract fairly and based on merit, all things being equal? Can and is this a case of ‘this is not how it will be’ and the legal matter of ensuring that ‘this is the way it must stay?’

Is the question that of transparency and a fair RFP process for the BWI/MAA 20-year Airport Concession Contract? The entire procurement process is public information and can be viewed anytime—question-and-answer period to ensure a transparent and fair process and the MAA’s intention to publish an addendum. You, the public, can check it out for yourself and you conclude!  Was not the recommendation for the award made by a group comprised of independent professional from across the country?

Is this really about the RFP process or is a “new standard” being challenged? Are the multi-national corporations blindsided by a new standard that has unleveled their playing field and created an opportunity for full access for all businesses, including minority owned businesses to now be prime contractors? Has the cream risen to the top because there are no longer barriers for equal access to this local lucrative airport concession industry?

Will Maryland celebrate a Maryland-based, minority-owned firm that broke through the ranks of high-powered, foreign-based firms thereby leading in advancing economic development opportunities for MBE/DBE/ACDBE primes? Can this be considered a win for the State of Maryland and for the regional airport concession industry as BWI generates an estimated $9 billion in annual economic impact for the region, supporting about 25,000 jobs, including more than 12,000 at the airport itself? Or will a conglomerate based outside of the United States determine how business will be conducted within the State of Maryland? Does it not appear that much is at stake for “those who have always won and continue to win” airport concession contracts?

Is it about ‘race,’ or money or power or well-paid lobbyists? Is this really at the core of the case being lodged against BWI/MAA: If one of the large multi-national, white-owned conglomerates companies were recommended for the award, would the legal case against BWI/MAA exist, the controversy, the articles, and op ed writing campaign, political innuendos, or would it just quietly go away? What do you think? Would there be an outcry for injustice? I dare to say, that such a case against obvious injustice would not exist. Is it because minority-owned businesses simply accept “what has always been?”

Is this an issue of American business politics and business as usual? Has the undertones of American politics seeped its way into how we do business in the State of Maryland—”what has been must always continue to be?”  Does the history determine “who will win” and “who will continue to stay in power?” The history of this country has always been to challenge the advances of the “under-served,” “under-represented”, the “disadvantaged” and the “disenfranchised.”  The same fight and amendments it took to gain the advances we enjoy today will require the same addendums necessary to ensure free access for all. We must continue to fight and continue to confront the institutions and policies and that challenge freedom, liberty, and justice for all, including businesses.  Do we want to see what is happening in the nation’s capital, happening in Maryland? I say, no!