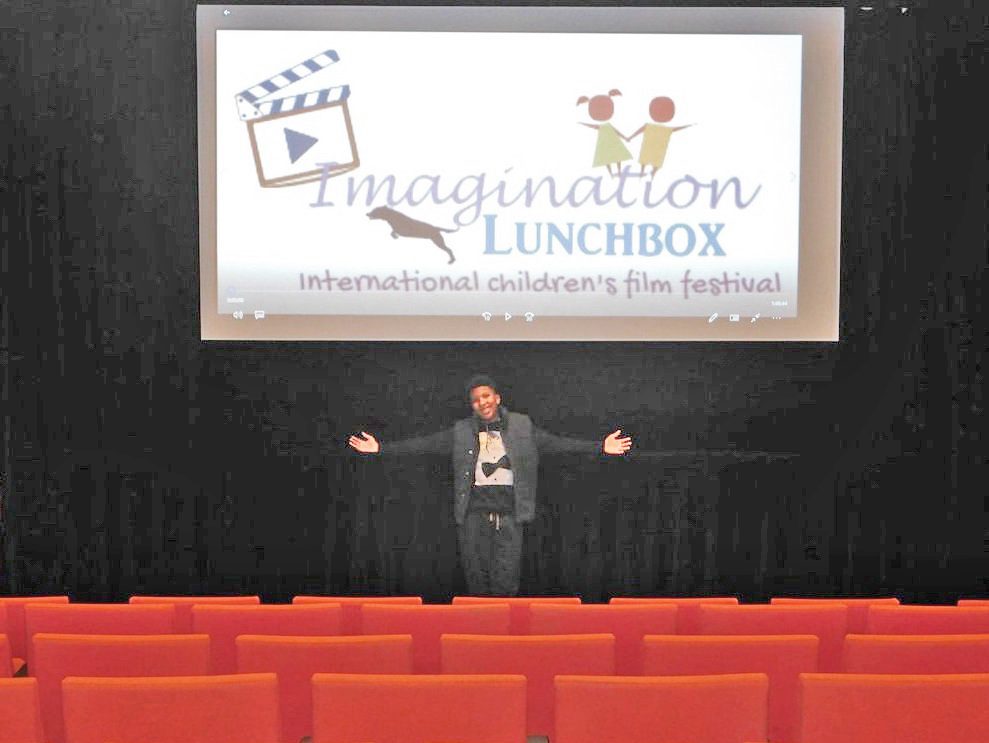 The 5th annual Imagination Lunchbox International Children’s Film Festival (ILICFF) will be held virtually on Saturday, August 7, 2021 via Zoom from 1 p.m. to 3 p.m.

Presented by the Eubie Blake Center and The Baltimore Times Foundation, Times Community Services, Inc., the film festival will award films in four categories— Best Films Made BY Kids; Best Film Made FOR Kids; Film Festival Choice; and Most Uplifting Film.

Selected short films that will be screened and potentially awarded, are from around the world, including: United States; Australia; Canada; Germany; Korea; Iran; Netherlands; Spain; China; Jamaica; India; and Jamaica. This is the second year that ILICFF will present the event via Zoom due to the COVID-19 pandemic, which has allowed ILICFF to be a worldwide event, attracting attendees from as far away as Spain and Japan.

The Most Uplifting Film Award is sponsored by the “Uplifting Minds II” Entertainment Conference, which is celebrating 22 years of service to the community. (www.upliftingminds2.com)