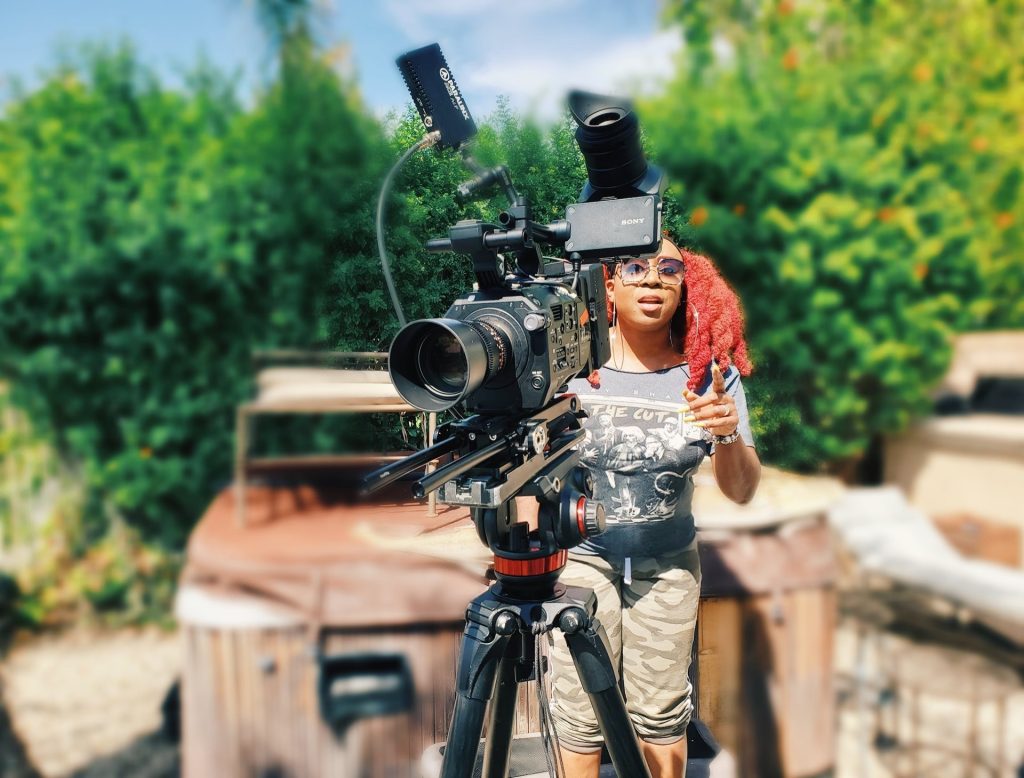 Patricia Cuffie-Jones, a graduate of Mergenthaler (Mervo) Vocational High School in Baltimore City is CEO of Diverge Entertainment and is responsible for several comedies and dramas that have appeared on Netflix, Amazon, iTunes, Bounce TV, and various streaming platforms. She just wrapped on directing her first feature film, “Twice Bitten,” scheduled for a fall release and the second season of “Stuck With You,” a hit that’s streaming on the ALLBLK network. Photo Courtesy of Patricia Cuffie-Jones

Patricia Cuffie-Jones, a graduate of Mergenthaler (Mervo) Vocational High School in Baltimore City, continues to make her mark in Hollywood.

The hardworking CEO of Diverge Entertainment, Cuffie-Jones, is responsible for several comedies and dramas that have appeared on Netflix, Amazon, iTunes, Bounce TV, and various streaming platforms.

She just wrapped on directing her first feature film, “Twice Bitten,” scheduled for a fall release and the second season of “Stuck With You,” a hit that’s streaming on the ALLBLK network.

BET recently premiered another one of Cuffie-Jones’ hits, “Favorite Son.”

“I also just wrapped a Christmas film that I’m hoping makes it out this holiday season, if not next,” Cuffie-Jones told the Baltimore Times. “There are a lot of cool things in the mix and in the works right now.”

Born and raised in Baltimore, Cuffie-Jones began writing, directing, and producing at age 14. She has worked behind the scenes with a series of touring productions in the Baltimore/Washington area. With her husband, Jeffrey Jones, she started Diverge Entertainment and moved to Los Angeles.

Once in La La Land, Cuffie-Jones hit the ground running. She created acclaimed period pieces that span from the 1930s to the 1970s and earnedfive NAACP theatre award nominations.

“I take breaks. My husband and kids make sure of that,” Cuffie-Jones asserted. Still, those breaks often are short-lived.

“I just wrapped a film now and will have some weeks to get some writing done,” she noted. “Then, I’ll be going back into production with another film.”

Cuffie-Jones insists that she writes at her pace, allowing for family time which she calls vital.

“Balance is very important,” Cuffie-Jones demanded. “The industry is fleeting. Family is forever.”

Cuffie-Jones also reasserts that the glamour and glitz of show business count as a small part of life in the spotlight.

“When I first started, I had a 9-to-5 job which I used the money earned there to pay for my shows. I worked for a nonprofit that I loved, but my evenings and weekends were a mixture of rehearsals and writing,” Cuffie-Jones recalled. “There’s a lot of work that goes into this. A lot of hard work.”

Cuffie-Jones reiterated what she told the Baltimore Times in a 2016 interview. She said the company provides her with an opportunity to “green light” herself.

“You hear a lot of ‘no,’ ‘no,’ and ‘no.’ out here. So I decided I was going to tell myself ‘yes’, ‘yes’ and ‘yes’ and sell myself,” she stated. “I have built many relationships working with many producers and directors. However, the biggest thing that helped me was sowing seeds with other writers and producers. It’s truly been a blessing.”

Because of the pandemic, Cuffie-Jones said she hasn’t been able to return to Baltimore as often as she’d like. However, her parents and most of her family still live in the city.

“Fortunately, they’ve been able to come out and visit, but I’d like to get back to Baltimore,” Cuffie-Jones remarked. Meanwhile, the talented filmmaker has a lot in store for those seeking good entertainment.

“Patricia continues to push the envelope and partners with other producers looking to elevate and diversify storytelling,” Cuffie-Jones’ management wrote in a news release.

“She embraces the concept of conscious entertainment and seeks out opportunities that can expand her stories, of love, family, romance, faith, and resilience.” Cuffie-Jones said she’s driven.

“I’m a worker and a hustler,” she insisted. “I’ve been doing this a long time, and I’m good at finding my rhythm.” 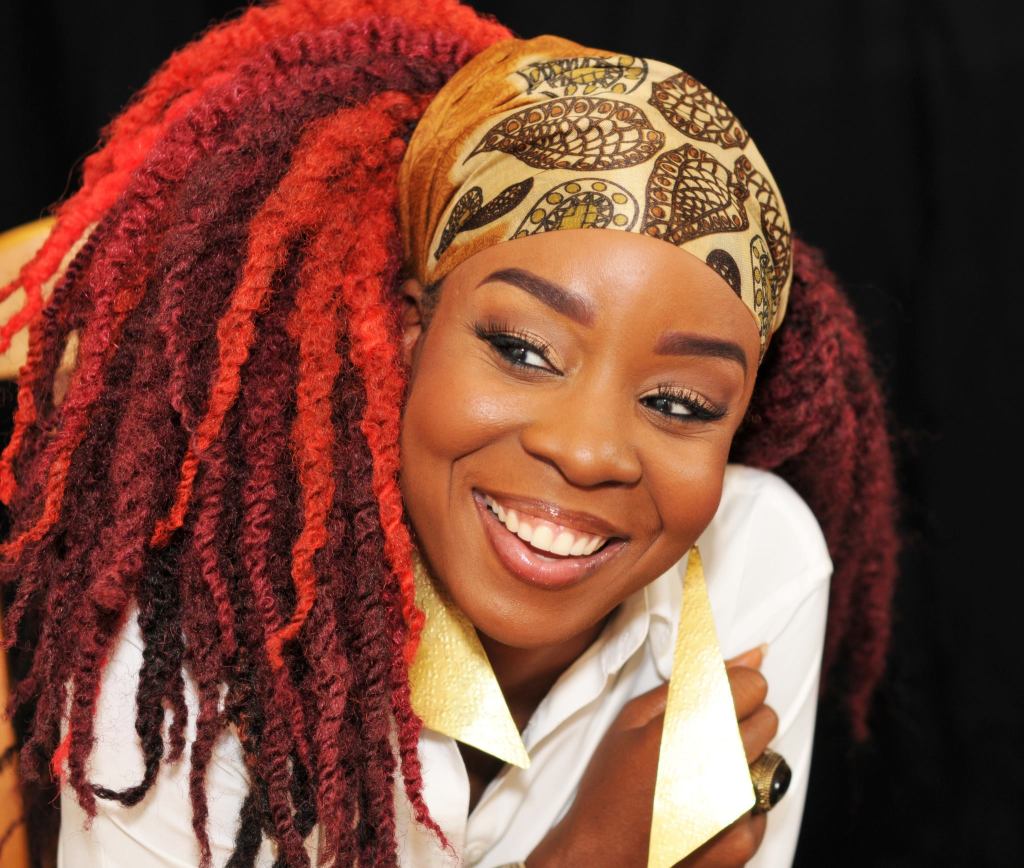