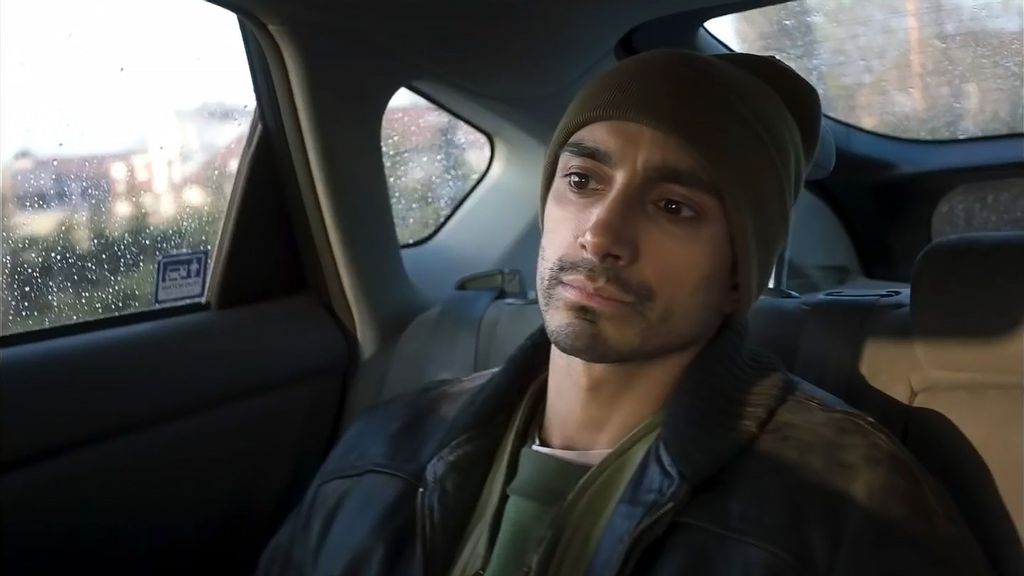 WASHINGTON — Oscar-nominated actor Riz Ahmed opened up about the dramatic physical transformation he underwent for his latest role in the film “Mogul Mowgli.”

The 38-year-old actor told a media organization that his latest role as Zed, a Pakistani rapper whose career is threatened when he’s diagnosed with an autoimmune disease, was “about intense weight loss,” as per reports.

“I lost 10 kilos [about 22 pounds] in three weeks. I wouldn’t recommend it to anyone,” said Ahmed.

The actor was sure to enlist the help of an expert to safely undergo his extreme weight loss for “Mogul Mowgli,” but he said the process was still challenging.

“I had a professional dietician working with me, but it was really grueling and took me emotionally to an intense place, which probably informed the movie,” he explained.

“That was a big part of it, being in a place of weakness and fatigue and insatiable hunger.”

“Dan Kaluuya said something I liked: ‘If you’re in your head, you’re dead.’ I think that’s true.”

“Acting has to be in your body. Anything that brings you into your body centers you, and you can perform in that place.”

Prior to “Mogul Mowgli,” Ahmed was seen playing a musician onscreen in Darius Marder’s 2019 film “The Sound of Metal.” He essayed the role of a drummer who loses his hearing. Reportedly, to bring his character to life, Ahmed learned how to play the drums.

“As soon as I met Darius Marder, the director, he told me: Listen, we’re going to do this all for real,” he said.

“When you’re drumming onscreen, you’re going to be drumming for real. And when you’re playing a gig, we’re gonna (sic) play in a real nightclub in front of a real audience.”

The actor described playing an instrument as “a very psychological thing.”

“You can’t think your way through playing the drums; you have to kind of surrender; you have to let them play you almost. You have to trust. I think it kind of opened me up in new ways.”

While his role in “The Sound of Metal” didn’t require the grueling physical changes he underwent for “Mogul Mowgli,” Ahmed modified his body in a different way to play Ruben.

The actor told a media organization he wore “modified hearing aids placed deep into my ear canal” that played white noise. The sound was so intense that Ahmed “couldn’t even hear myself speak,” he added.

Ahmed started his acting career with Mat Whitecross and Michael Winterbottom’s 2006 war-drama film “The Road to Guantanamo,” where he played the role of Shafiq, opposite Farhad Harun, Waqar Siddiqui, Shahid Iqbal, and Sher Khan.

The semi-documentary film is centered around a trio of British Muslims detained for two years in Guantanamo Bay until they were let out without any charges.

Since then, he has starred in more than 50 television series, films, and short videos.

Ahmed, in 2017, made history by being the first Muslim man of South Asian descent to win an Emmy Award in acting.

He won the “Outstanding Lead Actor in a Limited Series or Movie” for “The Night Of,” where he plays the role of Nasir “Naz” Khan.

“It’s been amazing getting to watch you up close, and I share this with you, brother,” he said.

Ahmed beat Benedict Cumberbatch from “Sherlock: The Lying Detective,” Robert De Niro from “The Wizard of Lies,” Ewan McGregor from “Fargo,” Geoffrey Rush from “Genius” and Turturro from “The Night Of.”

Next, he will be seen in Yann Demange and Morten Tyldum’s sci-fi films “Exit West” and “Hamlet.” 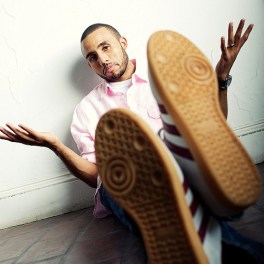 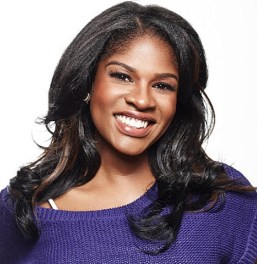 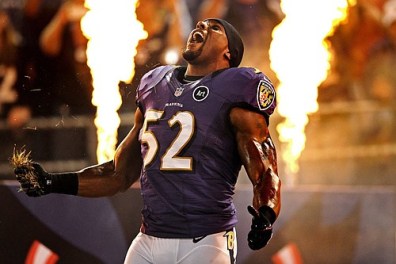