Celebrating the Legacy of Charles P. Tilghman and the Sphinx Club 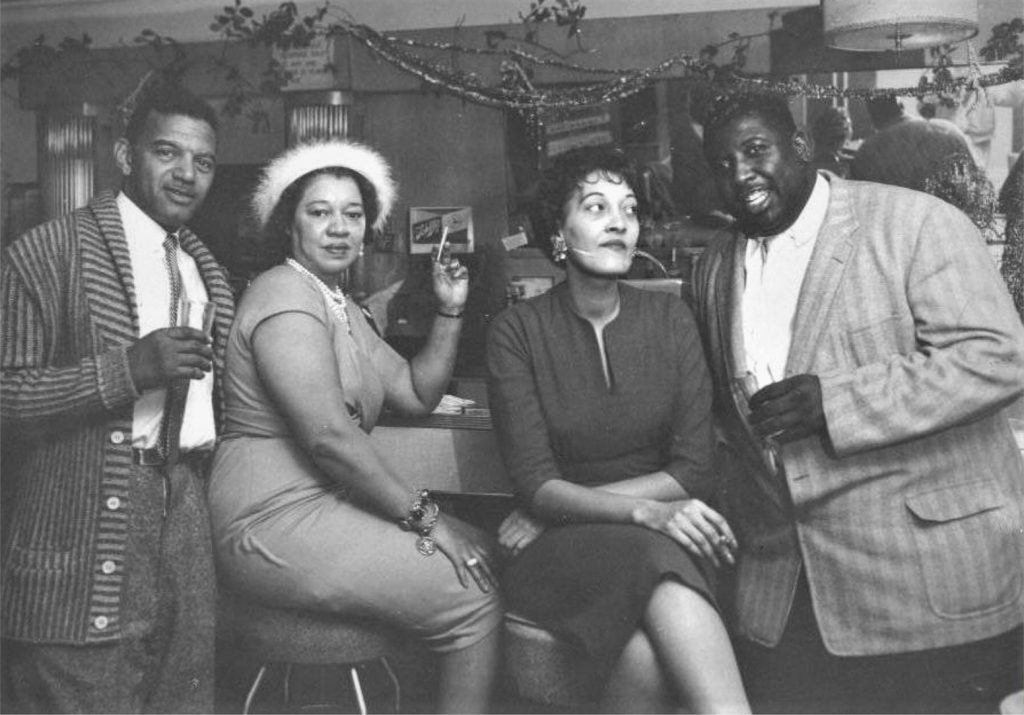 Charles P. Tilghman with his friends at The Sphinx Club on Pennsylvania Ave. Photo: Courtesy of Rosa Pryor

It was the place to be for Baltimore’s Black elite, featured some of the most famous entertainers of the time, and required a membership card for entrance. It was The Sphinx Club, located at 2107- 2109 Pennsylvania Avenue. It was opened in 1946 by Charles P. Tilghman. If you were African American and wanted to be seen, the Sphinx Club was the place to be.

While the legendary club closed its doors in the mid-1990s, the local and national impact of Tilghman lives on. The Baltimore native who died in 1988 is revered as a business pioneer, opening The Sphinx Club during a time of harsh racial oppression for Blacks. He is not only remembered as a man who gave the city’s African American population a classy place to go, but also as one who unselfishly gave thousands of dollars to help others.

Tilghman is credited with helping to establish Jet Foods, which became Super Pride Markets, and served as the first Black president of the United Licensed Beverage Association. Tilghman, who holds the distinction of being one of the first African American nightclub owners in the country, will be honored on October 16, 2021 from 1 p.m. until 3 p.m. at Cab Calloway Legends Park Outdoor Amphitheater located at 2223 Division Street. The free event, which is titled, “Celebrating the Legacy of Charles P. Tilghman and the Sphinx Club,” will pay homage to the visionary and is being presented by the Druid Heights CDC. 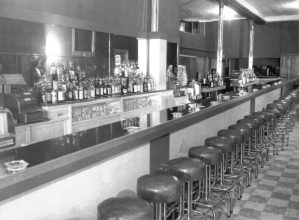 “One of my fondest memories of The Sphinx Club was going in there as a little kid,” said Tilghman’s grandson, Charles Ronald Tilghman, Jr. “I could only go there during the daytime, but never at night. But there was always a large crowd there in the daytime. I had a chance to meet Henry Parks of Park Sausages, and Ambrose Brown who owned the Elgin Lounge. I met members of the Mitchell family and lawyers Billy Murphy and A. Dwight Petit. I met many influential people there.”

Tilghman recalled the time he showed the elder Tilghman his report card. “My grandfather always gave us $20 if we got a good report card, but this time I had a bad one. He handed me a handful of coins and told me to try again next time. I went out into the bar area mad, and a barmaid named Ms. Lampkin asked me what was wrong. I told her I got a bad report card, and that my grandfather only gave me coins. She said, ‘Now you know what you have to do next time.’” Tilghman added, “What I didn’t realize at the time, was that my grandfather was setting us up. If we excelled and did good in school, he rewarded us.

My grandfather always believed that young people needed to be rewarded when they did good.” Tilghman shared more fond memories of the ‘Ladies and Gents’ of the day. “It was just a wonderful time to be alive,” he said. “The Sphinx Club provided an opportunity to see all the great musicians, all of the politicians, and all the successful Black businessmen, because they all supported the Club. It was their Club. It was a place where men made deals with their word and a handshake. It was a place where there were no disturbances. Things like that did not happen in the space of The Sphinx. It was a place of sophistication for the mamas and papas. 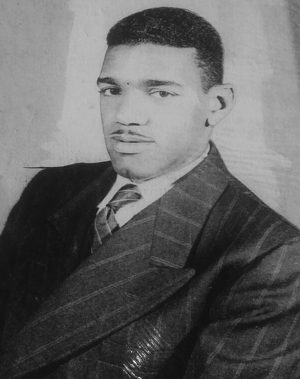 The Sphinx was the grandaddy of clubs.” He added, “It was a place where men always took off their hats, allowed the women to walk in first, held the door open for them, and pulled their seats out for them to sit down. I hate to say it, but that has become kind of obsolete.” A place once known for its famous New Year’s Eve and Mardi Gras affairs and entertainers like Sam Cooke and Redd Foxx, now sits boarded-up – the sound of music and laughter once filtering through the club, now silent.

“It hurts me to see the area look the way it does,” said Tilghman. “My uncle Randy Tilghman ran the club after my grandfather passed. My grandfather set so many people up in business, but nobody stepped up financially to help save it. Super Pride market started because it was all about having pride about ourselves and patronizing one another. But some of us who have made it on the shoulders of others don’t give back.” He added, “My grandfather was a constant giver. His word meant everything to him. He grew up dirt poor but gave cheerfully. He did it quietly, behind the scenes. If he saw a person being put out on the streets, he helped them and paid their rent for six months. That was Charles P. Tilghman.” For more information about “Celebrating the Legacy of Charles P. Tilghman and the Sphinx Club,” call (410) 523-1350 or register on Eventbrite at: https://www.eventbrite.com/e/celebratin g-the-legacy-of-charles-p-tilghman-andthe- sphinx-club-tickets-167893837989

Coming Next Week: Sphinx Club Memories from “Rambling Rose” Pryor and Efforts to Redevelop the Site. 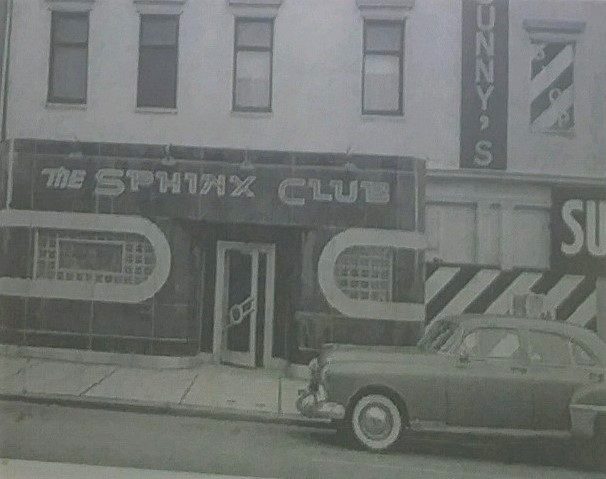