Three reasons why communities of color should donate organs 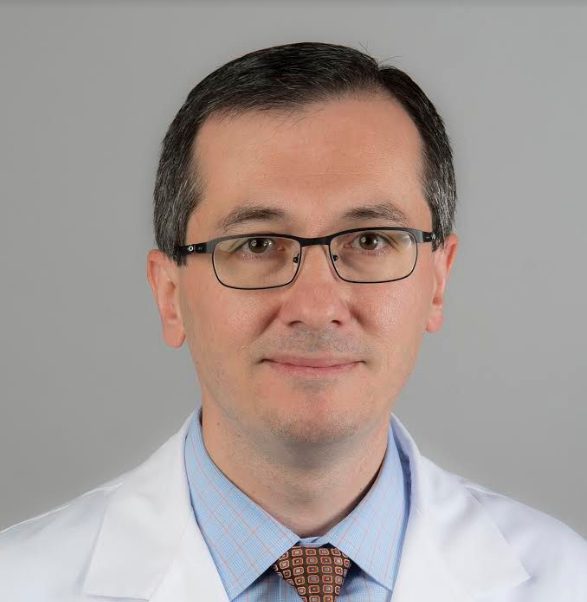 Dr. Tambi Jarmi, a nephrologist at the Gary and Dianne McCalla Center for Transplantation and Regenerative Care at Mayo Clinic Hospital in Jacksonville, Florida. Courtesy Photo

Of the 106,000 people in the United States awaiting a lifesaving organ transplant about 60 percent are minorities.

As part of National Minority Donor Awareness Month, experts from the Mayo Clinic are encouraging more people of color to consider organ donations.

National Minority Donor Awareness Month counts as a collaborative initiative of the National Organ, Eye, and Tissue Donation Multicultural Action Group (NMAG) to save and improve the quality of life of diverse communities by creating a positive culture for organ, eye, and tissue donation.

According to the National Kidney Foundation, African Americans are nearly four times more likely to have kidney failure than white people. In addition, higher rates of heart disease, high blood pressure, and diabetes in communities of color can lead to organ failure.

Joining his Mayo Clinic colleagues, Dr. Tambi Jarmi provided three primary reasons why there is a need for organ donors from diverse backgrounds:

*Some racial and ethnic populations are more likely to need a transplant.

*The need for transplants far outweighs the number of willing donors.

“Communities of color are more likely to live in places with less healthcare resources,” Dr. Jarmi, a nephrologist in the Gary and Dianne McCalla Center for Transplantation and Regenerative Care at Mayo Clinic hospital in Jacksonville, Florida, told the Baltimore Times.

“Such environments cause people to be more ill and increases their need for organ transplantation, but with limited access to adequate healthcare resources. This vicious cycle leads to negative attitudes toward organ donation and plays a prominent role in the lack of donor registration among minorities.”

He also noted that the number of people awaiting lifesaving transplants far exceeds willing donors in America— a figure that is true for individuals of all backgrounds.

An estimated 17 people die in the U.S. while awaiting an organ transplant each day, according to the Mayo Clinic. Individuals of color comprise most of those awaiting a transplant, but just 30 percent of donors come from communities of color.

He added that more diversity among donors benefits everyone. According to the Mayo Clinic, while organs “are not matched based on race and ethnicity, people will generally have a better chance of matching with someone from a similar racial or ethnic background.”

Medical experts said that compatible blood types and tissue markers used for making a match are more likely to be found among members of the same ethnic group.

“Increasing the diversity of organ donors will help improve access to transplant for people of color,” Dr. Ty Diwan, a Mayo Clinic transplant surgeon, noted in a statement. “One simple step people can take is to register to be an organ donor.”

Dr. Jarmi told the Baltimore Times that multiple organizations provide communities of color with related educational resources, but more needs to be done on a national level.

“While a third of the total candidates waiting for transplants are African Americans, they comprised of only 12.5 percent of organ donors in 2019. Therefore, it is evident that increased, centralized educational efforts are needed to increase organ donations among minorities,” Dr. Jarmi observed.

He says that increased efforts to get vital messaging to communities of color remain paramount.

“While the medical community has been stressing the alarming status of limited organ donation among minorities, I think increased efforts within the medical community to collaborate with communities of color through grassroots efforts and local leaders, to provide education and resources, should be considered,” Dr. Jarmi concluded.