BALTIMORE, MD – JULY 31: Ty’Son Williams #34 of the Baltimore Ravens participates in a drill during training camp at M&T Bank Stadium on July 31, 2021 in Baltimore, Maryland. (Photo by Scott Taetsch/Getty Images)

The Baltimore Ravens have been forced to take a next man up to the next man approach at running back after injuries have ravaged their group. First second-year back J.K. Dobbins suffered a torn ACL during the preseason. Then Gus Edwards fell victim to the same injury during practice leading up to the season opener. Fellow running back Justice Hill tore his Achilles around the same time.

As a result, 2020 undrafted free agent running back Ty’Son Williams out of BYU has been thrusted into a starting role in the Ravens backfield. Williams also played at North Carolina and South Carolina in addition to BYU before ending up as a practice squad running back last year with Baltimore. Williams got his first start last Sunday against the Las Vegas Raiders and delivered a nine-carry, 65-yard performance. Williams found the end zone on a 35-yard run that was the Ravens’ first touchdown of the season.

“The offensive line created a huge hole, so I just did my part of hitting it, made a couple guys miss and took it the house,” Williams said of his touchdown run.

Williams also caught three passes from  Lamar Jackson for 29 yards. His performance showed that he’s capable of being called upon to handle the load for the Ravens.

Baltimore also signed veteran backs Le’Veon Bell and Latavious Murray before heading to Las Vegas to play the Raiders. Murray carried the ball 10 times but only picked up 28 yards. Like Williams, Murray found the the zone.  Still, Ravens coach John Harbaugh feels good about his new starting running back.

“He jumped out right away last year in the practices. You guys saw him in the public scrimmage we had last year “ Harbaugh said. “Really, all throughout the year, he just got better and better. He was practicing every day, and he developed. So, what he is now is what he’s worked to become, and now he goes from here. We’ll see what he does. I think he’s going to do really well.” Williams is looking towards the next game despite the success .  “It felt good,” Williams said. “We played well, but we still have a few things to clean up. I’m just ready to get back to work and hopefully get this first win coming up.” 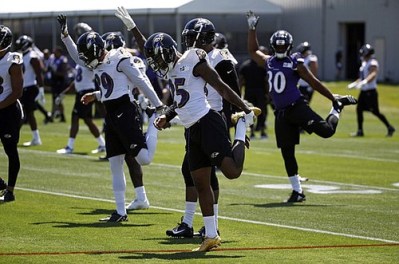 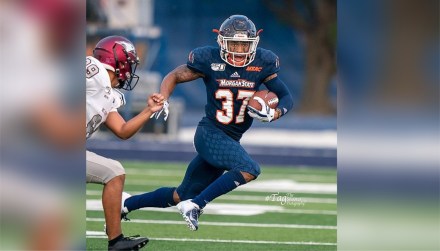 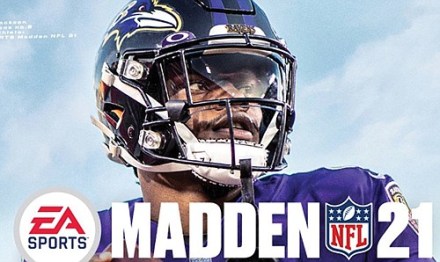