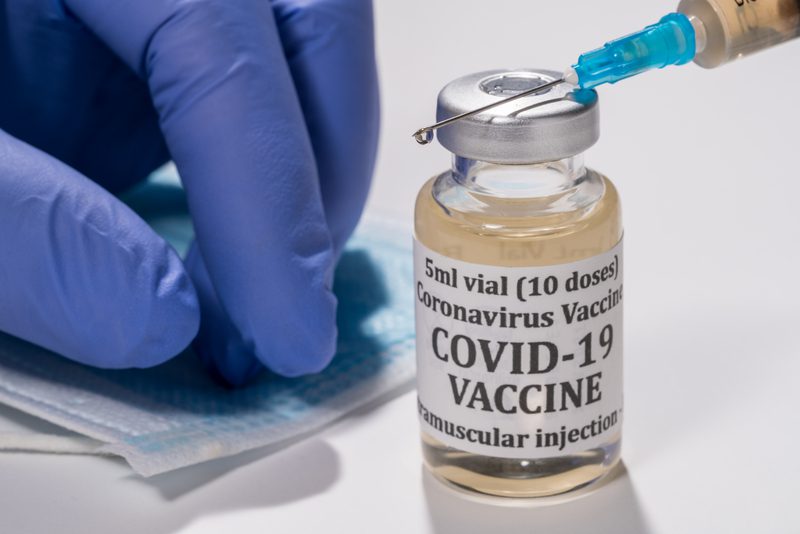 Surrendering IP protections on biomedical technology, has dire consequences. Foremost, it guts the foundation of biomedical innovation, which takes huge investments spanning many years to bear fruit. The IP waiver would allow China to become a biotech powerhouse by piggybacking on American innovation. Photo Credit: ClipArt.com

The Biden administration gave Beijing a gift when it endorsed a petition before the World Trade Organization to force the American developers of Covid-19 vaccines and therapeutics to relinquish their intellectual property rights to these medicines.

The Chinese government seeks to take over in biotech, a sector where U.S. innovators lead. Biotech is included in its “Made in China 2025” plan, which lists 10 sectors that China aims to dominate. The government intends to force anyone doing business in China in those spheres to hand over know-how.

Losing IP protection would have a chilling effect on investments in the sector.

Equally injurious to America, the IP waiver would allow China to become a biotech powerhouse by piggybacking on American innovation. A waiver on IP for Covid-19 vaccines would accelerate the timeline for “Made in China 2025.” The mRNA technology, which undergirds the Pfizer-BioNTech and Moderna vaccines has uses beyond this pandemic.

It has the potential to take on cancers and other diseases. With the waiver, China and others will be emboldened to use the once-proprietary mRNA know-how for broader research and applications.

Is this in America’s interest? Mark Cohen, an expert on Chinese IP theft, recently told the Washington Post that the waiver would deliver “a competitive advantage to countries that are increasingly viewed as our adversaries, at taxpayer expense.”

Beyond the damage that an mRNA giveaway will inflict on US R&D investments, the waiver sends a signal that America could agree to force American innovators to part with trade secrets every time there’s a global crisis.

That attitude will arrest biopharmaceutical innovation. Small biotech firms spearhead 70 percent of the R&D pipeline, relying heavily on private investors to fund that work. If investors know that innovators may have to give away their discoveries in a global crisis, they’ll deploy their money elsewhere.

That’ll make it even harder to draw the R&D investments needed to address infectious diseases, including drug-resistant infections and viruses.

America is benefitting greatly from the early access to COVID-19 treatments and vaccines, saving lives and speeding economic recovery. Preserving U.S. leadership in biomedical innovation includes preserving the incentives that helped make it the world’s leader.

A final downside of the waiver is the ability for American firms to find a cure for the next pandemic. Among the greatest threats is bacteria resistant to our current arsenal of antibiotics that becomes a pandemic-inducing superbug. Already, the market for new antimicrobials is broken. Only a handful of biotechs have them in development, and many have gone bankrupt trying to commercialize one.

“A lot of people have rightly said we need to start thinking about preparing for the next pandemic now,” noted Craig Garthwaite, a healthcare-business professor at Northwestern University.

“Suspending IP for vaccine manufacturers would send exactly the wrong signal for the future.” For the sake of patients everywhere, American IP rights must stay protected. It’s the only way to keep China at bay and American innovators at work.

Erik Paulsen represented Minnesota’s 3rd congressional district in the U.S. House of Representatives from 2009 to 2019. This piece originally ran in the International Business Times.