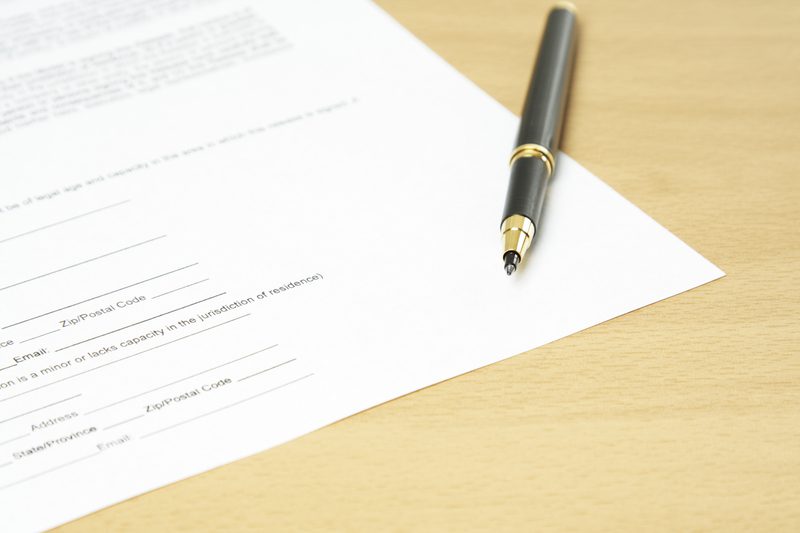 The guidelines denied aid to many African American applicants whose homes or land were inherited informally without written wills, and have routinely had difficulty proving property ownership, particularly those in southern states. Photo Credit: NNPA

Historically, the Federal Emergency Management Agency (FEMA), relied on deeds to prove that land belonged to disaster victims before it sent relief funds to individuals.

The guidelines denied aid to many African American applicants whose homes or land were inherited informally without written wills. But, as first reported by NBC News, the rules quietly have changed.  As floodwaters and the after-effects of Hurricane Ida continue to ravaged Louisiana, Mississippi, and has now wreaked havoc in the northeast, FEMA officials revealed plans to NBC to announce significant changes in how they would verify homeownership for disaster relief applications.

FEMA says its mission is to assist those who inherited property without a will. “What we’re trying to do is make sure that we understand each individual situation is unique and that we need not have a one-size-fits-all approach,” FEMA Administrator Deanne Criswell told the news outlet.

“We’re going to continue to try to improve our program and make additional changes. Some of them we can do right away, like this. Some of them will require some regulatory change,” she said. “But we are really driving hard to make these changes.”

African Americans, particularly those in southern states, have routinely had difficulty proving property ownership. Even without a damaging natural disaster, the Gullah Geechee community of St. Helena Island told the Black Press last year that they were fighting to protect their lands and the legacy left by their ancestors, who toiled for lifetimes under the brutal oppression of slavery.

Local tax officials held an auction of some of the property on the island belonging to families. Officials cited delinquent tax payments that have accumulated over the years.

The descendants who have lived in the Gullah Geechee community, which extends the coastal areas of North Carolina, South Carolina, Georgia, and Florida, possessed deeds but lacked titles to their properties.

Many in the community discovered that their ancestors left no wills and never possessed a title. That was primarily because of oppressive laws. The freed slaves were deprived of an education and at the mercy of white men who sold the land for as little as $1.25 per acre and never provided appropriate sale documentation.

“The heirs don’t have a title in their names,” said Sará Reynolds Green, an activist, and farmer who raises produce on the St. Helena plot of land passed down throughout her family’s generations.

While FEMA’s new rules don’t necessarily apply to St. Helena, they should provide a better playing field for African Americans affected by hurricanes, tornadoes, earthquakes, and other disasters.

“Updated guidelines will also expand the options for paperwork renters can submit to prove that they live at affected properties,” the NBC News team reported. According to the report, “in addition to a written lease or rent receipts, renters will now be able to submit documents such as their car registration and letters from local schools or nonprofits. People in mobile homes will also have the flexibility to submit a letter from the property’s owner.” 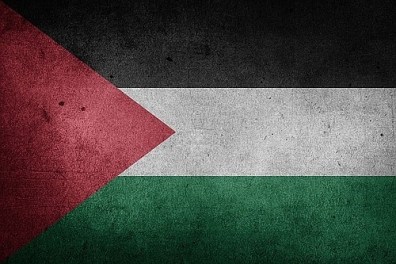