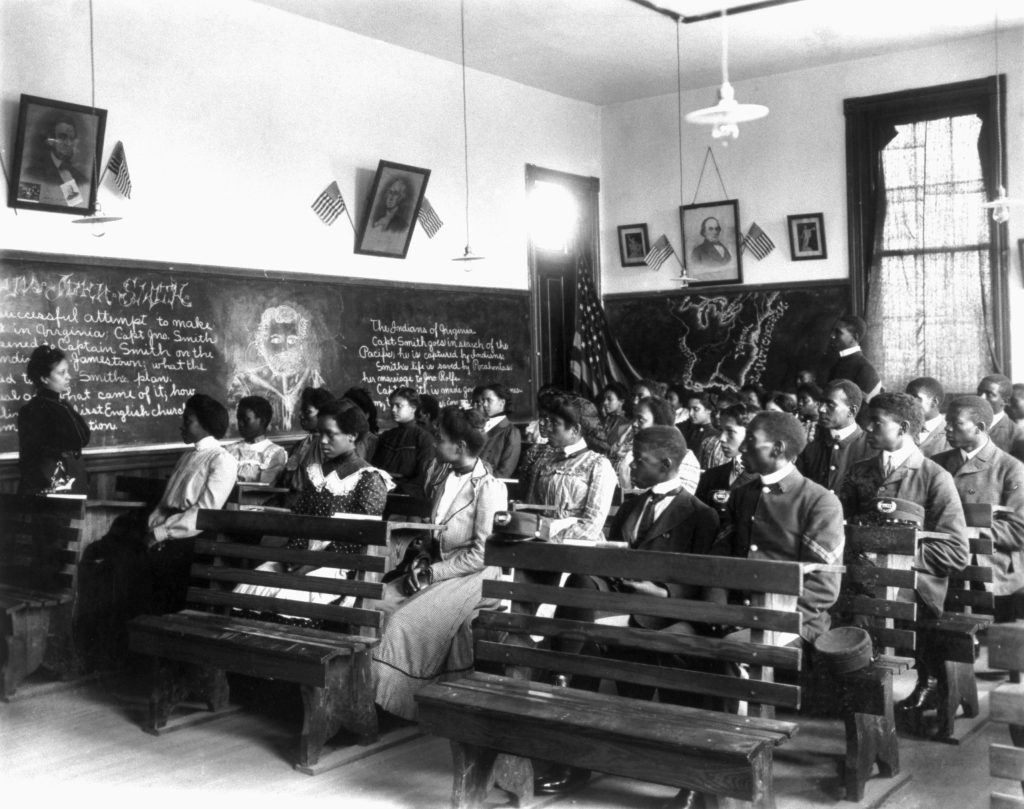 A history class at the Tuskegee Institute, a coeducational elementary and second- ary school for African Americans founded in 1881. Georgia, ca. 1902. Photo by © CORBIS/Corbis via Getty Images

Cassandra Illidge says she grew up recognizing the importance of historically Black colleges and universities (HBCUs).

Illidge, the vice president of partnerships at Getty Images, believes in preserving the history and legacy of HBCUs. So, imagine the excitement when Getty Images announced it would partner with the Getty Family and Stand Together to launch the inaugural Getty Images Photo Archive Grants for HBCUs.

Specifically, the grants are for the digitization of the visual history of HBCUs, Illidge stated.

“It’s such a pleasure to lead this effort on the Getty side,” Illidge exclaimed. “Similar to most corporations in the world, we all took a hard look at ourselves as a leader in this industry to see what we can do different.”

“We wanted to make sure we were making impactful changes.”

The grants will provide $500,000 to digitize two HBCU’s photo archives, including up to 100,000 archival assets per grant recipient. Under the program, grant recipients retain all copyright for visual assets. The digitized content will convert to the “HBCU Photo Collection” and be available for Getty Images licensing.

The collection also will be available free as part of Getty Images’ content  donation initiative for non-commercial use, according to Illidge.

The UNCF-Getty Images Scholarship for students at HBCUs provides awards to students attending those schools across the country. Revenue created by the inaugural Getty Images Photo Archive Grants for HBCUs will fund the scholarships.

“Our industry and Getty Images have not historically worked from a foundation of diversity, equity, and inclusion,” said Illidge, who has worked at Getty for more than two decades.

“We have built a program not only to honor the legacy and history of HBCUs and their contribution to American History, but a program which will support our students’ futures. “For Getty Images to move the world, we must ensure that all content creators, their work, and their stories are preserved. We are committed to making content accessible and to ensure a more authentic representation of history.”

Officials at Stand Together, a nonprofit based in Arlington, Virginia, that assists philanthropic activities across the country, said they are excited to build the organization’s long-standing support for the HBCU community by participating with Getty Images and UNCF.

“By bringing images from HBCU archives to millions of more people, the new curation will help celebrate the unique contributions that HBCUs, their graduates, and faculty members have made and continue to make to our country,” Stand Together CEO Brian Hooks observed in a statement.

“A photographic archive tells a story; it’s a visual history of who we are. As a society, we can only learn from history if it tells everyone’s story. This partnership is an important step in that direction.”

In addition to being available to license on the Getty Images platform, the HBCU Photo Collection will also be made available as part of Getty Images’ content donation initiative for non-commercial use free of charge in support of learning about and reflecting on Black history for Black storytellers and not-for-profits as part of the Getty Images Black History & Culture Collection launching later in 2021.

“Getty Images is one of the main sources for imagery. Historically Black Colleges and Universities have archives of some of the most important images related to Black Lives,” said Grant judge, Dr. Tukufu Zuberi, Lasry Family Professor of Race Relations, and Professor of Sociology and Africana Studies, University of Pennsylvania; in a news release.

The Getty Images Photo Archive Grants for HBCUs is a collaboration that may increase access and dissemination of these important images to the world, according to Dr. Zuberi.

“The Getty Images Photo Archive Grants for HBCUs also stands as a model of how to leverage resources and organizational structure to remove barriers to the diversity of content and purpose,” said Dr. Zuberi. Illidge says Getty desires a long-term relationship with HBCUs.

“We want this relationship with HBCUs to be successful, long-standing, and nurturing,” she proclaimed.

Officials will accept applications to the Getty Images Photo Archive Grants for HBCUs through Thursday, September 30, 2021, at 11:59 p.m. PST.

For more information or to apply to the Getty Images Photo Archive Grants for HBCUs, go to: https://grants.gettyimages.com/hbcu-grant. 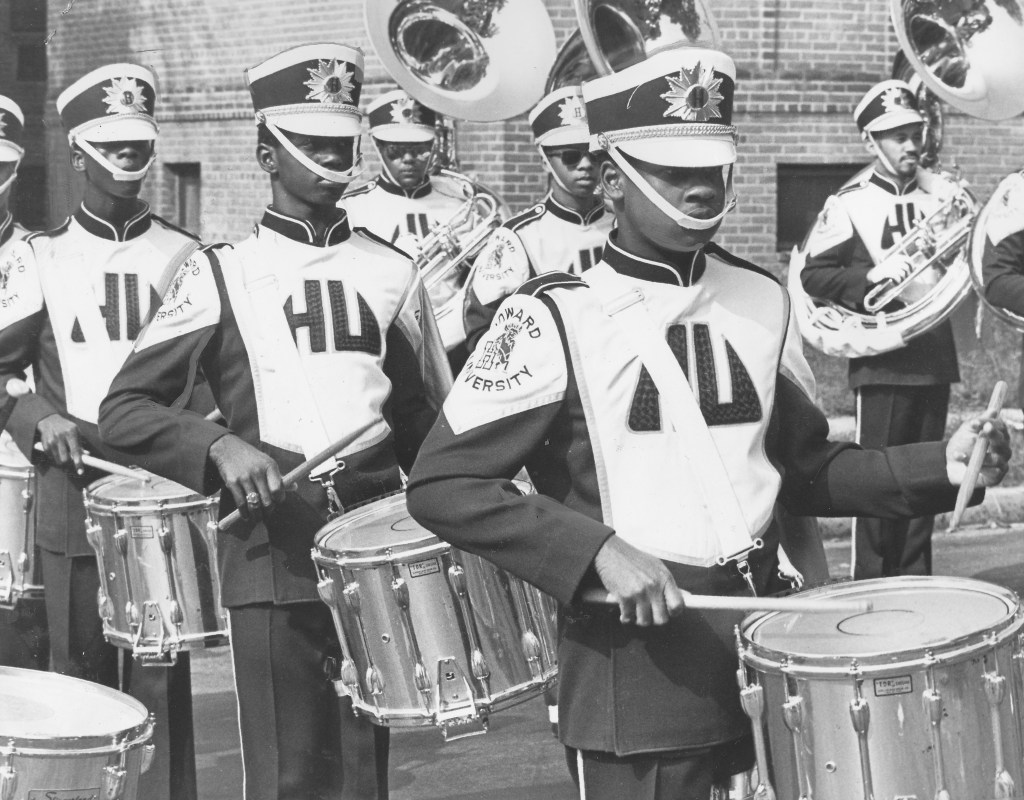