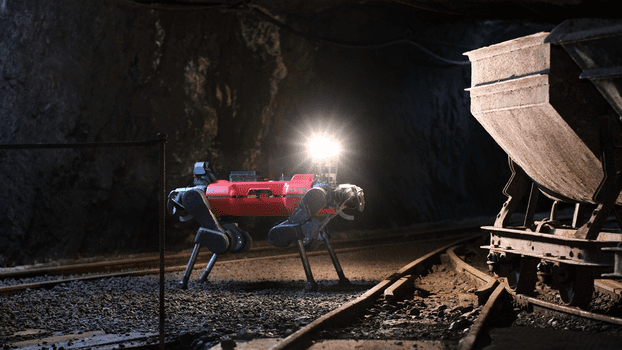 The winning team, whose members came from institutions in the United States, Switzerland, England and Norway, was asked to surpass technological boundaries in the DARPA Subterranean Challenge. It involved robots navigating man-made underground systems and natural cave passages as well as rough terrain and smoke.

“This [award] still feels absolutely incredible for us,” said Kostas Alexis, a professor at the Norwegian University of Science and Technology’s Department of Engineering Cybernetics, who led winning Team CERBERUS on the three-year project. He first received DARPA support for the project while still affiliated with the University of Nevada, Reno.

“We wanted to do well, but it ‘s hard to believe that we actually won,” he said.

“My research goal is to contribute towards establishing true navigational and operational autonomy for robotics and especially aerial systems,” Alexis says on his web page.

During the three years it took to complete the project, Team CERBERUS developed and used aerial and legged robots to map and explore the Hagerbach mine in Switzerland. Despite the difficulty of using wireless communications underground, the robots, including the legged ANYmal robot, navigated steep slopes and varied topography.

When wireless communications were available, the robots shared the results of their exploration with a central command called the CoOperation for HeterOgeneous Robot Teams (COHORT) systems. It coordinated the robots and their movements while mapping the path to completing the mission.

“This was the most labor-intensive project I’ve ever been involved in,” said Alexis. “We were constantly developing ideas and working across multiple research environments and geography.”

Videos of the challenge’s final competition showed a legged robot and an aerial robot skillfully managing the rough floors of the mine, entering narrow passages and overcoming obstacles. 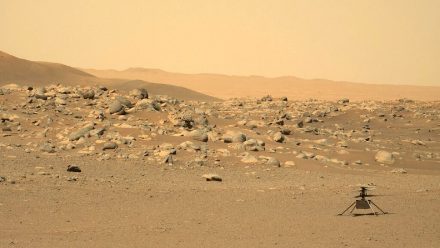 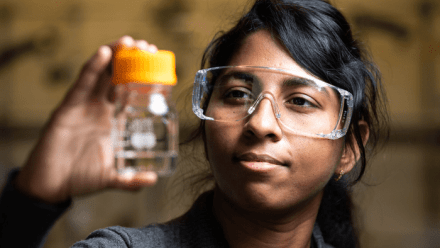 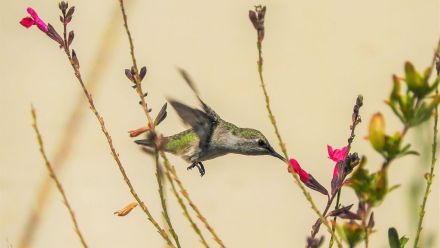 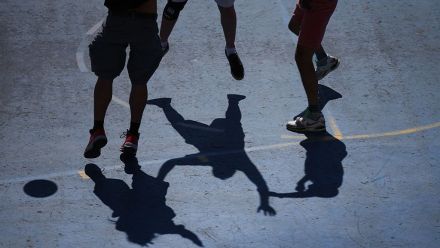