Baltimore Together? This Time For Real? 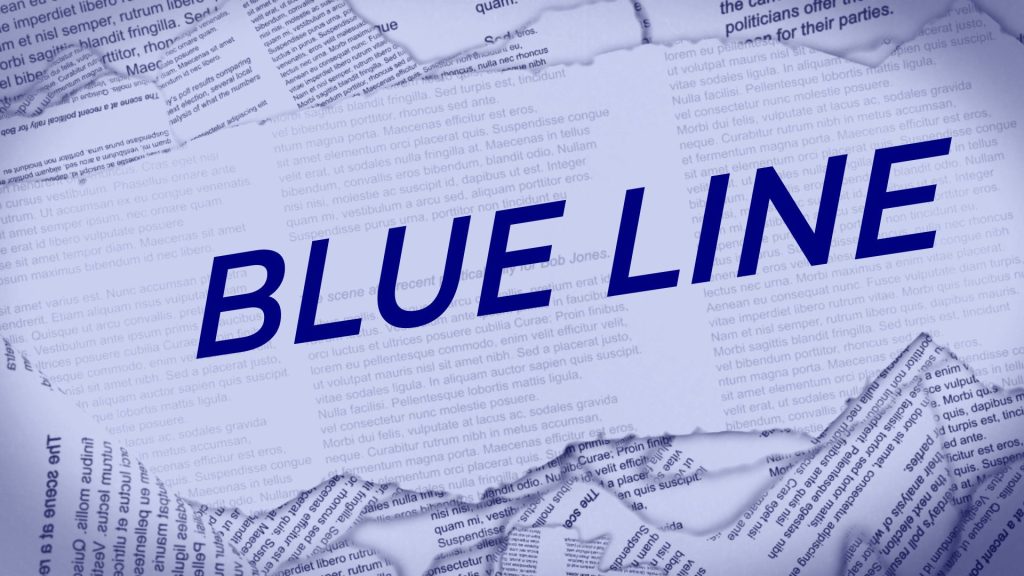 Recently I was alerted to the fact that many stakeholders in Baltimore had come together, and over a period of two years, developed “a comprehensive economic development strategy” as “a platform for inclusive prosperity.” I was delighted to learn of such a plan. Then I remembered participating in something like that decades ago at then, Coppin State College.

The community leaders were called together to “The Round Table” to do exactly the same thing—talk about how to change Baltimore. And a report was published in booklet form to summarize and guide the economic development in Baltimore City. But nothing tangible came from that report. Can anyone remember? Now, we have a new work, well researched, studied, commented on and beautifully published on the Web. What now? If past is prologue, we are in deep trouble. But that need not be the case.

All of Baltimore must come together to make sure that this time, the work that went into producing “Baltimore Together” is vindicated by “we the people of Baltimore” doing all that we humanly can to make the plan work this time for the well-being of the total society.

My name is Peter Bramble. For many years, through the medium of this newspaper which is “mottoed”: “positive stories about positive people,” I wrote in a column penned the “Blue Line” about the need to underpin a community with the myriad of institutions—public, private, for profit and not for profit—that any successful community needs to sustain the lives of its residents.

My family did as much as it could by owning grocery stores, real estate and a newspaper. They worked. As rector of a small black Episcopal Church on Division Street where I served for 21 years, we bought a facility to house the largest daycare center in town; erected a six-story building for the elderly at PennNorth Plaza; created an organization, BATGO, to keep young men out of the penal system; NESEC to fund small operations and much more.

Of those, only NESEC went by the wayside because the late Mr. Neil Muldrow created the Development Credit Fund which did the work we envisioned for NESEC much better than we ever could. The concept of a “Black Chamber of Commerce” was birthed in the basement of St. Katherine’s Episcopal Church on Division Street. The success of efforts like those listed above show that ordinary folk can accomplish much if guided and helped. The Baltimore community needs thousands of enterprises, small and large where people can find the jobs and other life-sustaining necessities of life. It must all be in the community and established in such ways as to sustain themselves and grow and morph into bigger and better operations.

Now, here comes this extremely promising proposal—“Baltimore Together”— with input from stakeholders from all walks of society and with all kinds of knowledge, capabilities and resources. This is the time to do it. But the information must be widely distributed. There must be excitement about what is about to happen. Stories must be told about the successes along the way. There must be some examples of what is being planned succeeding and promoted so that members of the community can catch the fever of entrepreneurship in the community.

Success breeds success. So, how do we begin to move this program in order to make sure that “Baltimore Together” does not go the way of the old Coppin State College’s “Roundtable” of yester decades? Those few institutions like The Baltimore Times, The Great Blacks in Wax Museum, The Arena Players and the Baltimore African Tourism Council need to be strengthened and enabled to show the way forward.

Here, at The Baltimore Times, we are pledging to do our level best to promote the efforts of “Baltimore Together.” We have not been asked to do this. But we plan to tell the stories and encourage the citizenry to get actively involved in this new movement. We plan to use our platform of “positive stories about positive people” to vigorously advance the efforts of all those who are committed to bringing Baltimore together to change the trajectory of our city for the good of all.

That was the purpose for establishing the newspaper 35 years ago and now it can gain new life as the engine that drives the successful stories that will come from this new plan to save Baltimore for our children and grandchildren. To that end, we are today posting the entire proposal about the plan to bring “Baltimore Together” on our web page, baltimoretimesonline. com.

Please go there and download it and share the link with everyone you know so that this effort to save Baltimore could be on its way. Later, we will be inviting people to send us responses, positive or negative, that we can print or post to the web so as to get moving from talking about these matters to doing, achieving and celebrating the progress we make, rather than to continue to complain about what was done to us in the past and wallowing in such matters. With this column, we mark the return of the “Blue Line” to The Baltimore Times. Here, we will place provocative pieces, to force thought and action which can advance the community. See you next week!