Three ways you can get involved locally to help Afghan refugees 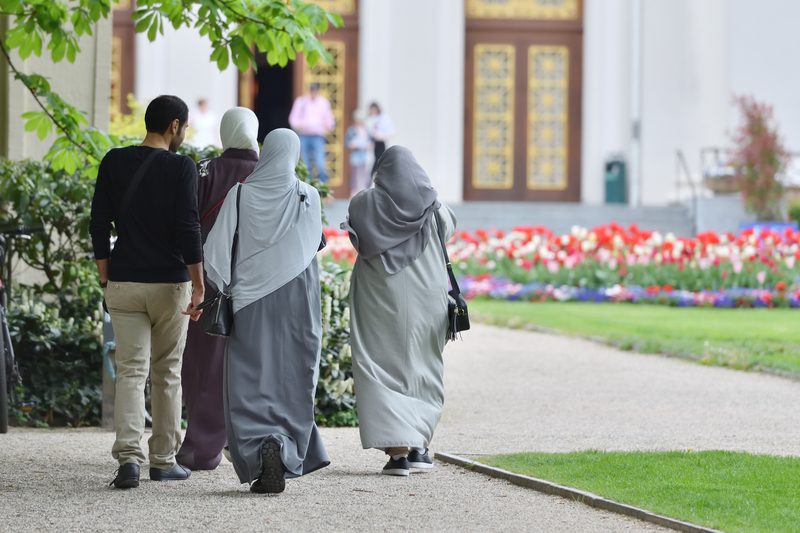 Donations don’t have to be big. What matters is giving to a good cause. So consider skipping a coffee or a meal out and donating to help give Afghan refugees a second chance at life in America. Photo Credit: ClipArt.com

On July 30, 2021, the first evacuation flight of Afghans fleeing the Taliban left Afghanistan and touched down in Virginia. The plane was carrying 200 men, women and children from the families of America’s Afghan allies.

Faced with the prospect of persecution and violence if they stayed in Afghanistan, these refugees chose to seek shelter and safety on U.S. soil.

But in a matter of just a few weeks, an already dangerous situation became truly dire for the hundreds of thousands of Afghans still waiting for their chance to leave. On August 15, the capital city of Kabul fell into Taliban control. Now, Afghan families are desperate for a way out before it’s too late.

Jenny Yang is the senior vice president of advocacy and policy at World Relief (https://worldrelief.org/respond/), a faith-based nonprofit that helps resettle refugees. As part of her work at World Relief, she wants to show Americans how they can get involved to help make life better for the Afghan refugees coming to America.

“Since 1980, America’s refugee resettlement program has set the standard for welcoming refugees into the country. But it relies on a network of nonprofits, along with their volunteers and advocates, to really work,” Yang says.

“Our Afghan allies and their families are facing unprecedented challenges resettling in the U.S., and it’s up to all Americans to lend a helping hand.”

If America can step up for Afghan refugees, hundreds if not thousands of lives could be forever changed. Here are Yang’s three ways that anyone can get involved in helping Afghan refugees.

1) Advocate— Change starts with awareness. “You have to create an awareness about the issues and challenge people to think differently about refugees. Your voice is your most powerful tool in creating a culture that welcomes refugees,” says Yang.

For most Americans, that means speaking up to politicians at the state and national level to advocate for refugees. Congress has to act fast to evacuate and save as many Afghan refugees as possible. But it can also mean advocating for refugees at the local level and in local communities. Ultimately, refugees need more than just the right policy from government leaders – they need a welcoming place to stay. Building such a place in your local community starts with changing minds, and changing minds starts with advocacy.

2) Volunteer— All across the country, there are pro-refugee nonprofits, churches and volunteer organizations working to shape a better future for Afghan refugees. These groups need people willing and able to help. “The process of starting a new life in a new country is not an easy one, and refugees can’t do it alone. Hundreds of Afghan refugees have already been brought to the United States; they need good neighbors to help them find their way,” says Yang.

Right now, most Afghan refugees are being received in the major cities of Sacramento, Seattle and Modesto, as well as in the region of northern Virginia. But there are plenty of resources online. You can use Refugee Council USA, for example, to find your nearest refugee resettlement office (https://rcusa.org/getinvolved/volunteer/) and lend a helping hand.

3) Give— There are parts of the refugee resettlement process that need more than volunteer time; they need support and, most of all, donations.

“One of the easiest but most effective ways to get involved is through donations. Numerous nonprofits and nongovernmental organizations are working hard at the frontlines of this refugee crisis to get Afghans to safety. They need resources to keep going, and those resources come primarily from donations,” says Yang.

Donations don’t have to be big. What matters is giving to a good cause. So consider skipping a coffee or a meal out and donating to help give Afghan refugees a second chance at life in America.